This Post is a bit unusual compared to my other articles. However, I felt compelled to step away from my estate planning attorney mode for a few minutes.

On September 11, 2001, I was at home asleep when the phone began to ring off the hook. Family and friends were calling to see if I was away on a trip. You see, I was a flight attendant for American Airlines on that fateful day.

On the other end of the phone, I could hear my mother breathe a sigh of relief when I answered with hello. She relayed the horrible news to me about the Twin Towers. My mother’s prayers had been answered; her jet-setting daughter was at home and not scheduled to work on that day.

In fact, I could have been on American Airlines Flight 77 that departed Dulles Airport headed to Los Angeles. With about 10 years seniority and based in Washington, DC, I was still a junior flight attendant on reserve. Thus, crew scheduling could have called me to cover that flight just as they had in the past.

Days after the tragic events of 9/11, I took some time off from flying as the entire nation was trying to regain its sense of being. Over the next few weeks, I attended several memorial services for my fallen co-workers.

I did return to flying and continued to work as a flight attendant for the next four years.

From a fellow flight crew member – I Will Never Forget!

To the victims of 9/11 and their families, We Will Never Forget!

This article was originally posted on www.abettslawblog.com on September 11, 2015.

Please share your memories of 9/11 and where you were when you learned of the news. 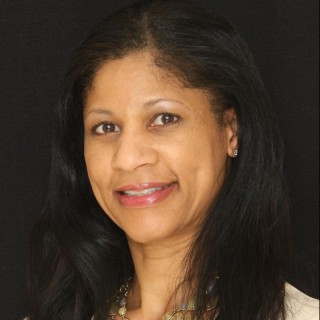